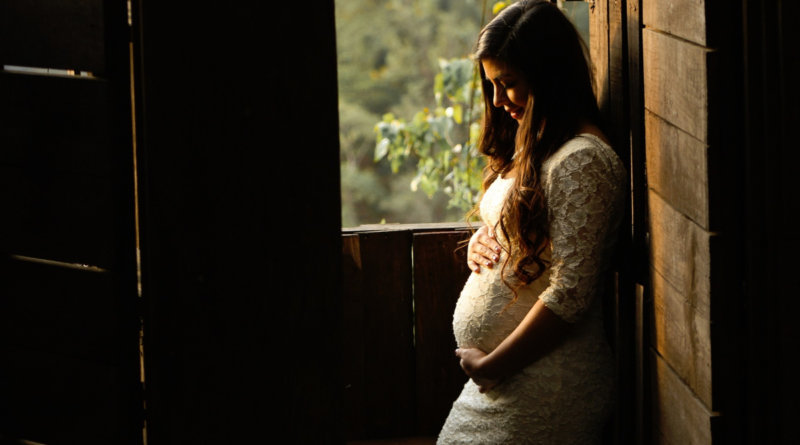 How to Avoid Vomiting in Pregnancy

In this article, we will discuss how to avoid vomiting in pregnancy. Getting pregnant is the dream of every married woman and once she gets the news of her pregnancy, she flies on cloud nine. She waits for that special moment when she can hold her bundle of joy in her hands.

It is not necessary that journey of every woman during her pregnancy is very smooth. There are many cases where women face the vomiting tendency during pregnancy. This problem of vomiting during pregnancy makes the women irritating as puking every day is not at all fun for anyone.

For this morning sickness or vomiting, many women opt for different things or ask their doctors for some medicines. Here, we are discussing some home remedies that will help in dealing with vomiting in pregnancy.

Home Remedies for Vomiting in Pregnancy

1. Ginger for Vomiting in Pregnancy

Ginger is one of the best remedies for vomiting during pregnancy. It reduces the acidity in the stomach and helps in curing the acidity. It improves the digestive system as well. The fragrance of ginger also helps in getting over the vomiting sensation.

You can either lick a small piece of ginger or chew a ginger candy to get relief from nausea and vomiting. Also, you can sip ginger tea during the morning time and also can add one tablespoon of honey into it to for the better flavor.

Also Read: What causes bleeding during pregnancy other than Miscarriage.

Oranges are rich in citric acid and are the most effective remedy for treating vomiting and nausea. The fragrance of oranges also helps in relieving nausea. It is good and helpful to smell orange when there is vomiting sensation during pregnancy. Also, one can have fresh orange juice if feeling nauseous. Also, you can smell orange peel to get rid of uneasiness.

Another best remedy for vomiting during pregnancy is Cinnamon powder or cinnamon stick. It is easily available in every kitchen and it has a different unique aroma that reduces the symptoms of morning sickness during pregnancy.

Generally, vomiting is caused by indigestion and Cinnamon powder helps in curing digestion problem that cures vomiting. Cinnamon powder can also be used for making cinnamon tea, which is also beneficial for nausea and vomiting.

Boil a cup of water by adding a teaspoon of cinnamon powder in it. When it is less warm, add one tablespoon of honey to it. Now, sip this tea and you will be relieved from vomiting and it’s sensation as well. You can also use cinnamon sticks if the powder is not available.

Another one of the best remedies is Lemon that provides instant relief from vomiting and nausea. As lemons are rich in several minerals that improve your overall health and also improves the digestive system. It is the must ingredient to be used when feeling nauseated.

Take one glass of water and squeeze one lemon into it and also ass one tablespoon of honey to it. Mix them gently and drink it when feeling nauseated. It will give immediate relief to vomiting and nausea in pregnant women.

Also Read: How to get rid of PCOS problem naturally

In this article, we have discussed how to avoid vomiting in pregnancy. Becoming pregnant is the best thing for a married woman. She waits for her little munchkin for those 9 months while facing many changes in her body and hormones.

Some of the women face the problem of vomiting and nausea in the first trimester of pregnancy, which is the toughest time period for them. Here, we have discussed some home remedies that will give relief from morning sickness and vomiting. These remedies are safe and can be easily applied. 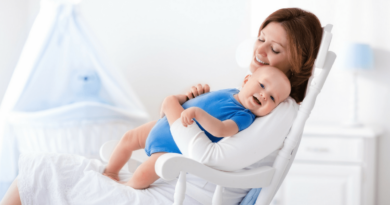 What are The Benefits of Breastfeeding for the Baby? 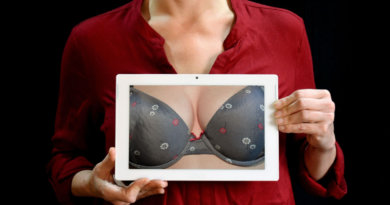 How to Get Rid of Rash under Breast 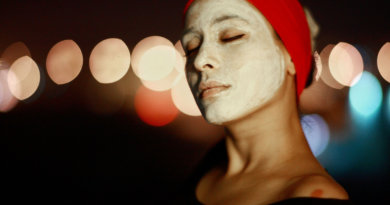 You have all the rights to look Beautiful